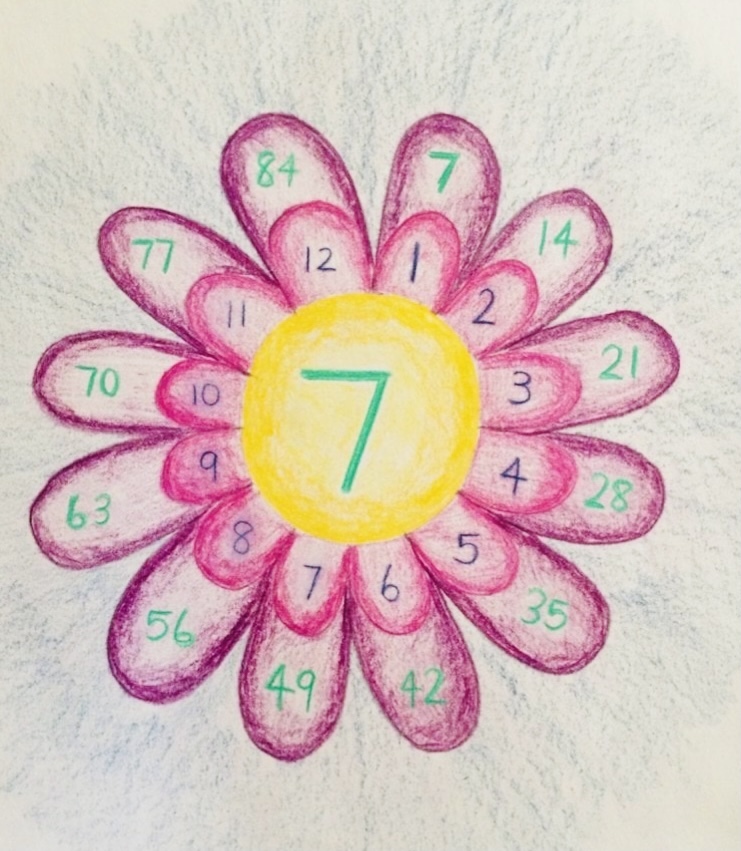 Ok, take a second and recite your multiplication facts for the number 8 . . .  How fast were you? Could you remember them all automatically? Even if you forgot a math fact, can you figure out the answer to 8 x 4? Maybe you think, 8 x 2 = 16, then I can just add 16 + 16. You have just used your number sense to solve a math problem. Guess what? Number sense will stay with us even when our memory fails us. There are so many fun ways to grow number sense, dice games like Farkle, board games like Sorry, many card games, guess my number, etc.

"People with "number sense" are those who can use numbers flexibly, she said. For example, when asked to solve the problem of 7 x 8, someone with number sense may have memorized 56, but they would also be able to use a strategy such as working out 10 x 7 and subtracting two 7s (70-14).

"They would not have to rely on a distant memory," Boaler wrote in the paper.

"They have been set on the wrong path, often from an early age, of trying to memorize methods instead of interacting with numbers flexibly," she wrote. Number sense is the foundation for all higher-level mathematics, she noted."

If you want to learn more about playing with numbers you can check out Jo Boaler's website https://www.youcubed.org/

You can also order Jo Boaler's book, "What's Math Got To Do With It?" from the Ford Family Foundation for FREE. Check it out and start playing with numbers.